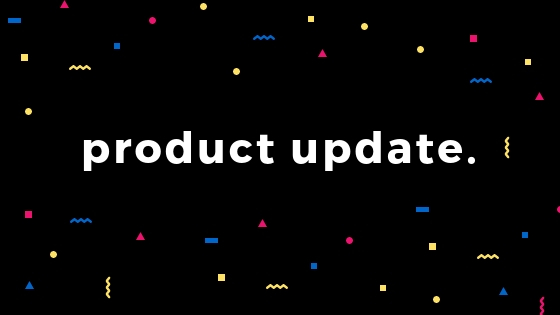 It’s not news: ads suck. As our digital experiences shift to mobile, much of the 2000’s madness with banner advertising seems now a thing of the (long) past. And that’s good. We’ve been exposed to so many ads in the past that we’ve become “banner blind”, where the majority of people will subconsciously ignore ads when presented to them.

With this challenge in mind, brands started looking for more effective (and efficient) ways to engage with their target audiences. Publishers alike started to look for different ways to monetize their traffic, as the engulfing war on the cheapest possible ad led their revenues down the drain.

First mentioned in 2008 by Duncan Brown and Nick Hayes in their “Influencer Marketing, Who really influences your customers?”, the first definition of this new approach was “A third-party who significantly shapes the customer’s purchasing decision, but may ever be accountable for it”.

The definition is, in my opinion, quite vague and leaves liabilities and obligations floating in thin air, something you’d expect for a 10-year old definition in a fast-paced digital world.

With the rise of social media, we’ve seen the true rise of the influencer.

Youtube, Instagram, Snapchat are unleveled playing fields where the masses follow their 21st century equivalent of a royal court. Stars are born, behaviors are shaped (and even condemned) and like multi-faceted superstar Heidi Klum would reckon, “one day you’re in, and the next you’re out”.

The vagueness of Influencer Marketing still lies on its accountability. Take the definition and make it a question:

“How can we make influencers accountable for their influence? How are they shaping the customer’s purchasing decisions?”

So far, the norm has been to quantify the influence of an influencer by its social following. Certainly, an influencer with 100k followers is, at least, twice as influential as another with just 50k. Right?

The truth is, you can’t tell how influencers will perform, simply based on the number of their followers. One swallow doesn’t make a summer, and there are multiple realities in the multiple variations of 100k followers.

GetSocial has been working on a closed beta for the last few months to try to answer the above-mentioned questions.

In the process, we’ve developed a new module for our product where we are able to analyze the true impact a person (yes, influencers are still people after all) may have on a specific set of goals, be it traffic or any kind of conversions.

If you’re familiar with our product, you’ll know that we analyze social engagement data around:

With the influencer, we add a new dimension to this model. Think of it as a 3D cube, where you can slide and dice any of the three dimensions (story, network, user) to get an answer to a very specific question. Let’s visualize it:

Once we drill down all three dimensions (story, network, user) we’re able to analyze all the context that GetSocial then gathers.

That said, this small blue cube could have the following context:

Now we tell a story – we know that João is an influencer, based on our goals. We know that he generated almost 2,000 sessions to our website (referrals) based on only 4 shares on Facebook. Perhaps João has a couple groups he manages where his voice is followed by different attention levels than the overwhelming news feed.

We also know that in the last 14 days, João was able to generate 33 conversions to our website. Conversions are goals we define. He generated 14 new users in our CRM, 4 new clients to our paid membership strategy and 15 new subscribers to our daily newsletter.

João doesn’t even have Instagram, but for us, he’s an influencer.

All this data is available through a real-time API that you may use around your own specific goals. If you’re interested in having a demo of this feature and better understand how it could benefit your teams, reach us at sales@getsocial.io

Introducing Conversions: event tracker for all your social media activities 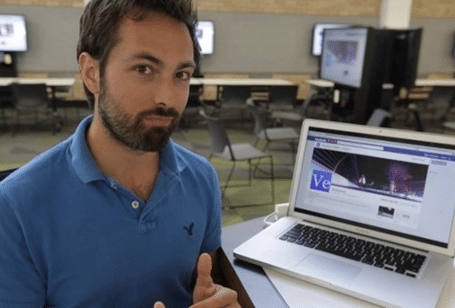 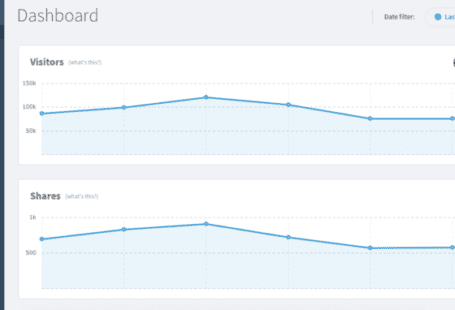 5 things you can do with GetSocial