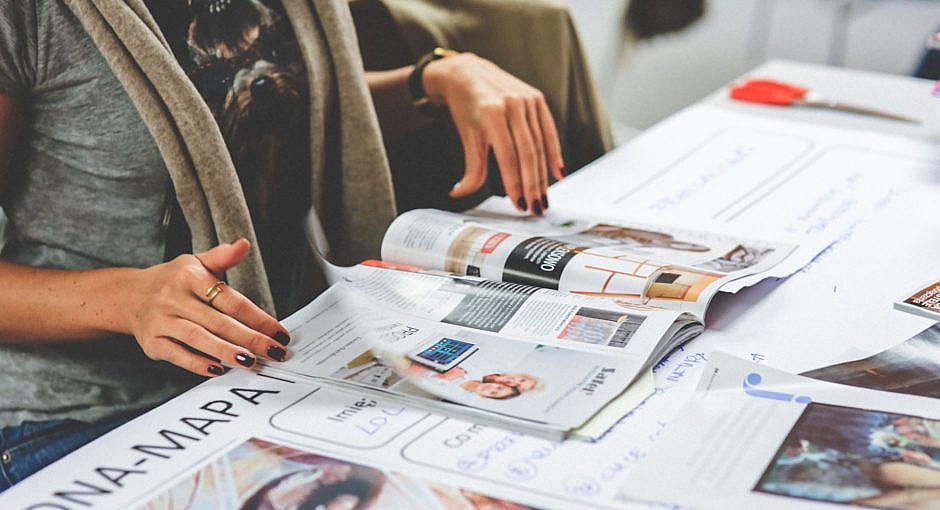 As we speak, the face of journalism is changing for good. With the introduction of the Internet came limitless possibilities, some of which are still only being realized today. But where does the recent clickbait phenomenon fit into all of this, and should you pay attention to it?

Clickbait refers to article headlines that are designed to attract clicks, often resorting to sensationalist language that shrouds the article’s lack of substance in a cloud of irresistible urgency.

You’ve almost certainly seen it before. “This photo will restore your faith in humanity.” Or, “A man walked into a shop. You won’t believe what happened next.” Here’s a good example:

Content of this nature will often operate under the premise that the article is completely unmissable and contains essential information, although most of the time, it isn’t.

In the age of social media, users are far more likely to skip content that doesn’t immediately grab their attention; so many journalists are resorting to this method. Although it’s always been a golden rule in journalism that you must grab your reader’s attention in the first line, that rule is slowly becoming redundant.

You must now snap your readers out of their news feed trance with a provocative headline and image, or they won’t even see the first line. Not only that, but the journalist won’t be paid either.

The magazine Slant were recently shown to be paying their writers $100 a month, plus $5 for every 500 clicks on their stories. Trinity Mirror, one of the UK’s biggest newspaper publishers, recently announced plans to introduce “click targets.”

Today, writers and journalists are walking the line between quality content and attracting readers. They face huge pressure to get a lot of readers, whilst making sure that their content is worth reading. The problem is, many of them are skipping the second step.

If you define popularity by clicks, some of the most popular content on the web today can be found in the form of curated content that has been reimagined with an attention-grabbing headline — devoid of any originality or substance.

As Ken Smith, chairman of the Welsh executive council of the National Union of Journalists says, “If the criterion for including the story on the website is determined by the number of clicks, then we’re going down a very dangerous path.”

While aiming for maximum interaction, it is also important to find a balance between drawing in an audience and producing quality content. As a content producer, this is vital if you want to be both successful and credible.

Writing for the web doesn’t mean dumbing down your content, it simply means making it more accessible for people that are inevitably doing multiple things at the same time. The way people consume content is changing. Great examples are digital publishers which include TL;DR versions of their stories.

Your writing needs to be as informative as it is snappy. If you’re going to steal someone’s attention away from photos of their distant acquaintance in Budapest, it’s only right that you make it worth their time.

Damian Radcliffe of Cardiff University’s school of journalism said, “It’s part of the world in which we now operate — there’s a lot to be said for journalists to be able to write better or snappier headlines.”

That much is true. It’s just a case of being careful not to dumb down content, but to tell the story in a creative ways using tools such as infographics, multimedia and explainers.

The way people absorb content is changing as rapidly as journalism itself. While “clickbait” has come to have negative connotations, the idea behind it is something you’ll have to adopt as a content producer, without falling into the bad content trap.

As you might imagine, we work with tens of thousands of websites who rely on proper content creation. The biggest ones can achieve 1 to 2 million visits every day, so we’re able to fully understand their problems, concerns and needs. With that in mind, we’ve been developing GetSocial with the vision to help publishers & marketers create, develop and monetize their audiences. And it doesn’t have to be through click-baiting: Credible writing is not just about grabbing the reader’s attention, it’s about holding on to it too.

Through our data, we’ve been helping our customers identify which stories are worth promoting on different marketing channels (social networks, email, direct, etc) by how they’re performing organically. The thesis is quite simple: if without any paid stimulus a piece gets shared and, most importantly, those shares generate social referrals, then it is likely that, in scale, the piece has the same behavior.

You could definitely optimize your headline and og:tags for social, but you shouldn’t be optimizing your editorial style or beliefs.

What’s your take on what digital journalism has become? What’s its future? 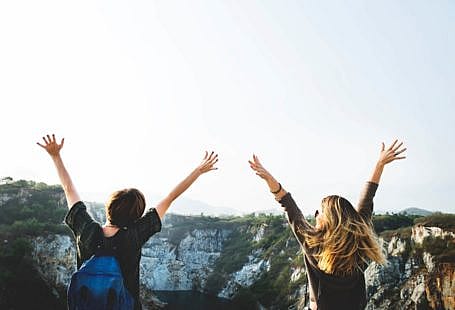 Who Are Millenials And What Do They Want From Me? 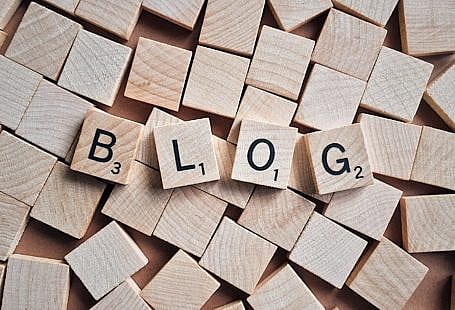 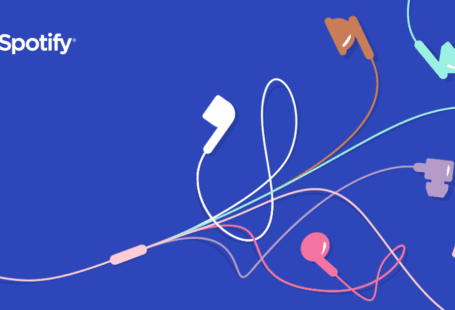 Why isn’t Spotify part of your digital marketing strategy?