What we can learn from DeGeneres, a Texan old man and Ibrahimovic 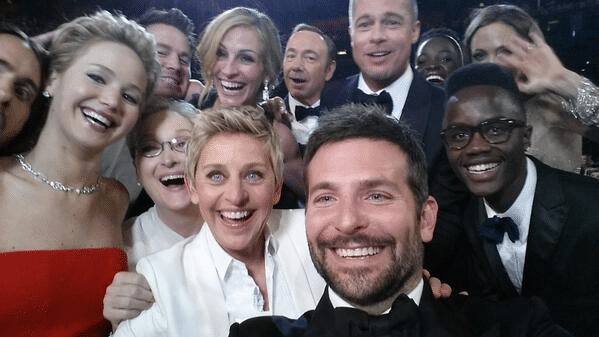 What do 12 celebrities, an old man from Texas and one of the best football players in the world have in common? At first glance, nothing at all. But if we look at the last two weeks, we’re able to find one single thing that these three cases have all shown: the power of personal branding and stories.

The Oscars selfie taken by Ellen DeGeneres. Terry Shipman from Texas trying to beat the record of retweets on Twitter with his dogs. And Zlatan Ibrahimovic answering to his fans on Twitter as only he could answer. That’s what I’m talking about.

On March 2, during the 86th Academy Awards ceremony, Ellen DeGeneres, famous TV star and the host that night, took a selfie with a bunch of actors including Jennifer Lawrence, Angelina Jolie, Bradley Cooper, Kevin Spacey, Jared Leto, Meryl Streep, Julia Roberts, Lupita Nyong’o and Brad Pitt. Result? The most retweeted image ever, with more than 3.2 million RTs and counting, and probably the most epic and known selfie of all time. More impressive: it garnered more than 1 million RTs in just 45 minutes, easily surpassing President Barack Obama’s “Four More Years” tweet after being re-elected to the White House in 2012 (781,000 RTs since Nov 2012). Behind this record-breaking Oscar selfie was a perfect product placement for Samsung. The picture was taken with a Samsung Galaxy Note 3 and it represented a bright move compared to the usual investment on TV ads.

Two days later, Terry Shipman took a selfie with his two little dogs, challenging the now-famous Oscar selfie record. However, there was a big difference between the two: while DeGeneres tweeted to 25 million followers, the small business owner from Beaumont, Texas, had almost no followers. It was as simple as this: a picture of an old man, two dogs and a message saying, “Let’s see if we can beat the Oscar re-tweets.” This tweet has been retweeted more than 185,000 times. One more time: impressive. And it proves the power of social networks nowadays — any average user’s message can be heard by the entire world, for the very first time in the world history.

The Swedish football player Zlatan Ibrahimovic, champion in several countries and nowadays competing for Paris Saint-Germain, tweeted for the first time on January 15, 2012, but he never made the most of it (up to March 9, 2014, he’d tweeted less than 100 times). However, last Sunday he launched a new campaign called “Dare to Zlatan” and started tweeting like never before (18 tweets during just Monday). Better, he tweeted to answer his followers who were daring him, which was the purpose of the campaign (set up by Nike). It’s worth it to take a look at some of his answers. His character is well known by all football fans and this video shows enough to understand who he is. With this, and just in three days, he added more than 250,000 followers, having now 872,000, which is, once again, very impressive.

Dear @EdgleyLFC. Daring to Zlatan is easy. Start by trying moves that can’t be done. Keep trying until you are Zlatan. #DareToZlatan — Zlatan Ibrahimović (@Ibra_official) March 10, 2014

Dear @ArmouredGuy, a wise man once said, surprising your opponent is the key to surprising them. That wise man was Zlatan. #DareToZlatan — Zlatan Ibrahimović (@Ibra_official) March 10, 2014

Curiously, all three used Twitter for this. But it could be Facebook, Instagram or another social network. What I see here is one of the biggest trends in the modern world, brought by the Internet and by the potential of social networks. People are becoming stronger than traditional brands, building their own brand with their names. Brands no longer only communicate about their products because people no longer want annoying and non-interactive advertisement. And the biggest brands, seeing this trend growing, are now using people in their own marketing campaigns.

How? With stories. Any of the cases pointed out continue to act as they really are. It’s what people want to consume. It’s with whom people want to interact. Famous people like DeGeneres or Ibrahimovic just have to be themselves and give what they are to the brand. It doesn’t matter if they clearly say to the world to buy the product; they just need to use it.

And where does that old man from Texas fit into this story? Well, he isn’t at all a famous guy. He gained a few thousand followers on Twitter but probably we’ll never repeat so much attention around him. But he’s the proof that any of us can reach the world — by being yourself. And it works only through personal and interesting stories.

People don’t want ads. They want stories. After all, people like to talk with other people and not with a logo in the profile picture, right?

5 Mistakes I Made Launching a Startup 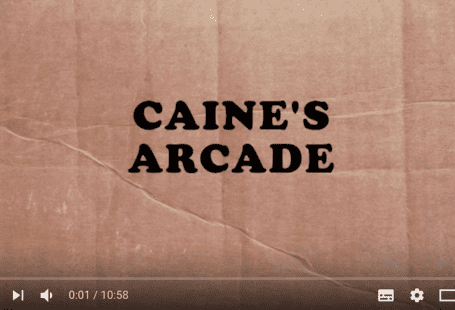 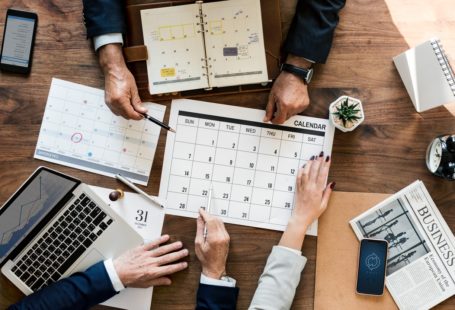 Social Media Automation Tools: How to Pick One and Make It Count 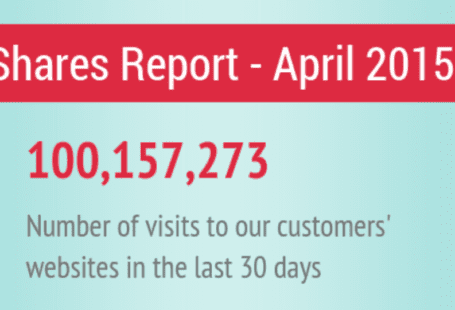