So this happened last night in Portugal: a controlled (?) explosion took place in a large quarry at about .. 11PM. Soon, people around the area, and this went as far as 40 kms (24 miles), flooded facebook, twitter and other social media channels, fantasizing and plotting about the event.

I took the opportunity to watch this event unfold, in a social media perspective. The news hadn’t picked it up, yet everyone was talking about it. To be honest, I didn’t feel a thing and it was April Fools’ Day so I took it as a joke.

During the next 20 minutes, I browsed social media and online newspapers, looking for an answer. Zero, nothing, nada. But then, in a 5–10 minutes window, 5 newspapers had covered the thing. The explosion was real.

I was able to take this screenshot using news tracking software Socialbeat.io, which monitors the impact of an article, on social networks.

I’m sorry in advance that captions and newspapers are (in) Portuguese, but well, it exploded here. For the sake of context, Sol and Público are newspaper (paper and digital). Observador and Diário Digital are digital-only newspapers and Renascença is a radio with an online presence.

In those first 5–10 minutes the social explosion was also real.

Here’s a timeline of when each of the newspapers published the story online:

And here’s the timeline of when each of the newspapers published the story on facebook:

Let’s look at this data for a moment. Each newspaper took, on average, 7 minutes and 12 seconds to publish its article on their facebook page. The best performer was Observador (1 minute after) while the worst was Renascença (13 minutes after).

Let’s also look at their facebook audiences (number of fans):

What do you think happened? I’ve just taken another screen shot on SocialBeat, almost 12h in now.

We had two players ‘joining the race’, SicNoticias (biggest TV news channel) and DN (one of the highest traffic newspaper). But what happened to our first 5?

Sol took the lead immediately. It’s important to be first but it’s also important to have a big head start and Sol had it with its half a million facebook fans. It picked up early in the race and never lost the lead.

But what about being first? Does it matter? You bet it does. Diário Digital, although being the second smallest in facebook fans and the smallest in web traffic, was the first to publish the story, both online and in facebook.

It got them an ‘explosive’ (pun intended) 3rd place with more than 1100 shares & tweets in the last 12h. Observador never picked up and Publico, despite its massive audience, just wasn’t the first.

Long story short: Social media is a great way to distribute content and yes, it’s important to have great copy and great visuals. However, when sh.. explosions hit the fan, it’s all about getting there fast, furious and first.

I’d say that the winner in this case was small, humble, Diário Digital. It was the news’ David who crushed some of the Goliath’s out there. It was the first to publish online (web & facebook) and although it didn’t take it all, it definitely took a big chunk out of it. Congrats to their social media and publishing team. 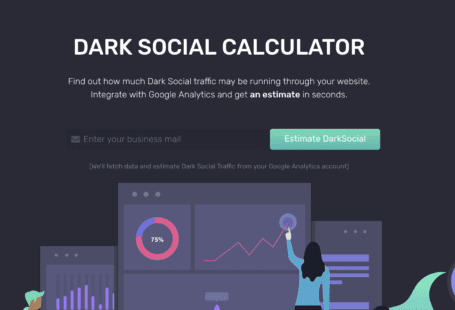 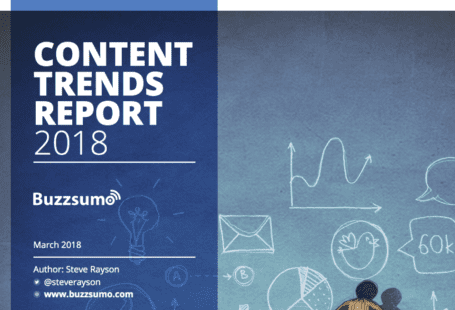 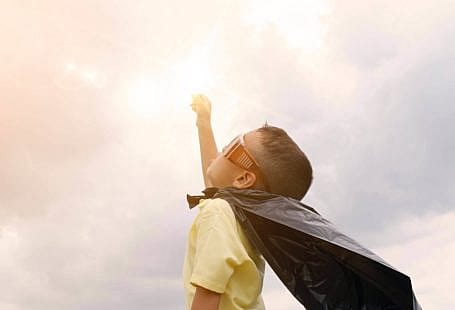