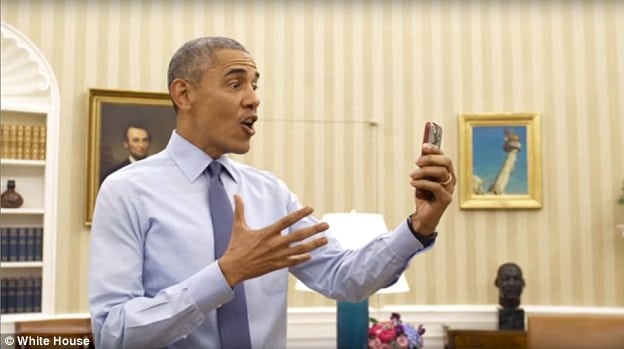 Barack Obama is probably the first politician to truly understand the power of social media and to use it in a believable and in-touch way.

Previous politician’s attempts to use social media have been one hilarious blunder after another. Ed Balls tweeting this own name by mistake (and the hilarious viral backlash that followed) to George Osbourne’s attempt to relate to the ‘common man’ by tweeting a pic of himself eating a takeout burger

In 2014 Bill Clinton and George W Bush got involved in a highly public and very uncool “cyber warfare” (as The Daily Mail somewhat dramatically termed it) which looked completely out of touch and try-hard. And what were they arguing about? Clinton was querying Bush for his lack of Twitter presence, like a 14-year-old girl making fun of the nerdy kid for not being allowed a Facebook page.

This latter hashtag had been a litany of terrible, pointless and unhelpful tweets, with Business Review USA finally asking “what can we learn about social media from US presidents?” Their conclusion? That it is the single most powerful tool of promotion in the world. Obama is the first president to use it well.

Obama first optimised social media in his first campaign trail. By the end of his first campaigns, he had acquired 2.5 million supporters on Facebook, 115,000 Twitter followers and 50 million viewers on his YouTube channel. In this way, he was able to (in the eyes of the US and the world) really live up to his campaign slogan ‘Involvement through Empowerment’ — communities were able to pose questions, start discussions among one another and interact in a genuine, human way. Through social media, Obama created an image of himself as a candidate really willing to stick his head above the parapet and engage with people.

Many politicians make the mistake of seeming try-hard or fake on social media, misusing hashtags, trying to get involved with social and viral trends. On Facebook in particular, Obama succeeds in appearing down to earth. Randi Zuckerberg, Director for Market Development and Spokesperson for Facebook explained: “One thing that really strikes me about Obama’s Facebook page is how authentic he is. He has his favorite music up there, his interests, basketball, spending time with kids, Godfather I and II are his favorite movies. His staffers were constantly updating their profiles, telling people they were on the campaign trail or eating pizza or stuck in traffic. It was this kind of voice that made everyone feel like they were in one conversation together.”

Social media is a fantastic way to project a desired image and message to the world, but it is also increasingly becoming the key way young people access information. When Barack Obama appeared in a Buzzfeed video, he did something that fed straight into social media (this video was viewed on Buzzfeed 23 million times in 24 hours and retweeted over 9000 times in the same time). When he chose Obey, one of the most famous street artists, to design his campaign posters, he made something share-ready, that would go viral overnight and be instantly accessible, online, to young voters.

Obama takes advantage of social media in a way that uses social media in the best possible way it could have been intended — to share messages that make a genuine difference. His online interactions don’t seem forced and this gives them power. When using a tool that has the power to backfire so spectacularly (any mistakes are all the way around the world in seconds) you have to tread carefully and Obama hasn’t put a foot wrong yet.

Announcing a Partnership with WP Slimstat 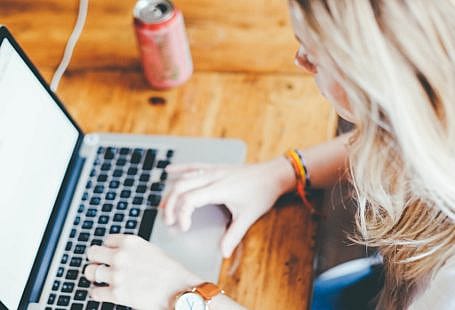 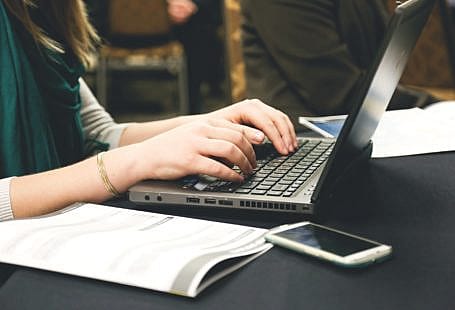 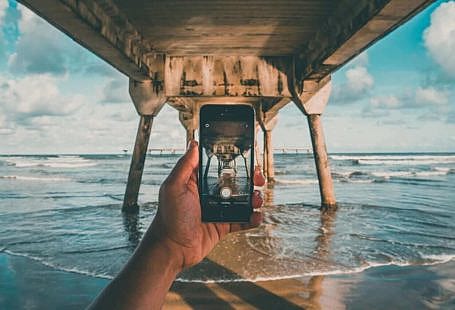