Why social savvy marketers are the new Mad Men 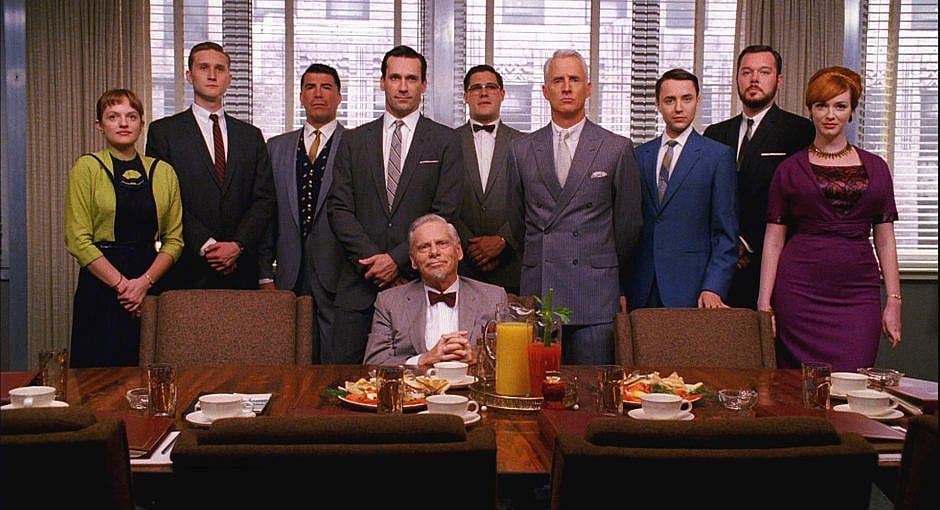 Okay, so it’s difficult to imagine the politically incorrect chain-smokers of Madison Avenue getting to grips with social media but marketers embracing and innovating on social are, in one peculiar respect at least, the modern day Mad Men.

Dripping with creative ingenuity and iconoclastic charisma, Don Draper and his sharply-dressed team win advertising accounts because they have a one-up on the competition. That one-up is being able to see beyond the obvious associations between brand-product-audience by devising psychologically intuitive creative that strikes at the very heart of the human condition.

“Advertising is based on one thing: happiness,” pronounces Draper in the show’s first episode. “And you know what happiness is? Happiness is the smell of a new car. It’s freedom from fear. It’s a billboard on the side of the road that screams reassurance that whatever you are doing is okay.”

In the burgeoning, rather straight-laced 1960s ad-world that Mad Men is set within, this extra sense for recognising and exploiting human desire gives Draper’s agency a big advantage over the competition (although alcoholism, messy personal lives and murky pasts often conspire to squander it — it would be one hell of a boring show if they won every account).

But today, the kind of super-human creativity personified in Don Draper’s character is a baseline requirement of anyone going after an advertising account. Ingenuity has been normalised.

Today, the only way to get the kind of one-up on your competition that Sterling Cooper Draper Pryce enjoyed is by positioning your agency as experts at leveraging everybody’s favourite new bracket of marketing channels: social media.

And that’s because the modern day ‘dons’ of social media are able to exploit an element of audience communication that Draper et.al could only dream of: conversation.

In 2015, consumers want and expect to be heard. Traditional advertising doesn’t allow for the kind of two-way relationship this paradigm demands because it is based on the premise of broadcast, which limits advertisers to garnering attention only by talking to the consumer.

With social, consumers and advertisers can engage and share in a compelling, interactive and authentic conversation that opens up the possibility of exponential bi-directionality. Social is digital word-of-mouth at scale — and one thing every advertising professional knows is that consumers trust word-of-mouth above all other marketing media.

This is why everyone in the marketing sphere has spent the last five years scrambling to get on the social gravy train; a trend that is without doubt set to continue. Digital ad spend is expected to reach $61 billion in 2017 and social media will claim a huge slice of that pie. When we consider that social ads perform 58 percent better than old-fashioned ad exchanges, it’s easy to see why.

“First, brands can leverage existing organic content to create sponsored native ads. And, second, they can create and distribute content that mimics what has worked organically.”

But how do you differentiate yourself from all the other agencies flogging social campaigns?

By devising social strategy that actually works. Zillions of agencies and brands still bafflingly adopt the broadcast mentality of old when marketing on social platforms, so there’s lots of space for you to differentiate and show the value of quality.

The key? When pitching mar-comms, you have to make brands see themselves as publishers, rather than advertisers. Get them to realise that they have to create content optimised for conversation, rather than the kind of broadcast-optimised content that Draper had such mastery of.

And if Don Draper were real, even he’d agree. 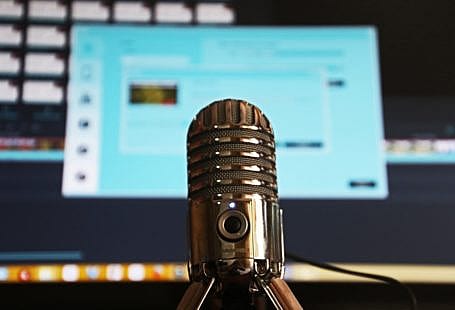 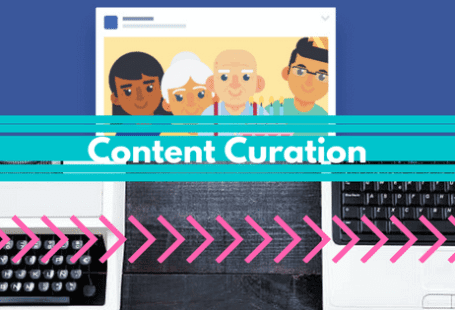